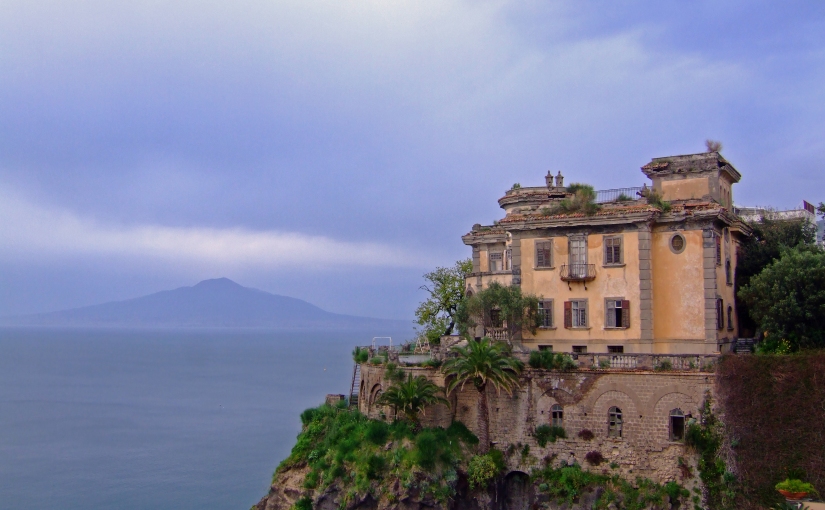 So I’m at all sure where this is going to head over time, but let’s at least get the ball rolling.  I reckon I’ve got stuck in a bit of a photographic rut recently – I think something that’s not so terribly uncommon.  And although purchasing new (or at least new-to-me) gear has been an exciting if expensive distraction, it hasn’t really made the rut go away – hmmm – I think something that’s not so terribly uncommon.  So, with apologies to those in the TWIPosphere, it’s not “All About the Gear”; it’s almost entirely to do with everything but.

The good intentions are to use this blog to force me to think about my photography a little more, and hopefully even result in some reasonably regular images that I’m happy to share.  I suspect I’ll end up occasionally talking about gear too, although with most of the stuff I’ve got I did seriously consider calling this blog “The Digital Dinosaur”; with some notable exceptions, you’ll want to look elsewhere if you want information on just about any camera you’re likely to want to buy!

Who knows how this is all going to pan out – but I hope we end up going somewhere interesting.  In the meantime, the featured image is one of my favourites from a few years ago – looking towards Vesuvio from Sant’Agnello (near Santorini on the Amalfi coast) – wonderful colours and light shortly after a thunderstorm, courtesy of a Fuji E900 – one of the earlier digital compacts with an EXR processor.  I’ve still got it, although one or two bits have started to fall off!