It’s been a while since I posted anything to the blog, largely because it’s been a while since I took the camera out for anything other than a few quick snaps.  Having a computer hard disk failure just before Christmas didn’t exactly help (and, erm, that would be about a week before I was going to install the new separate backup hard disk drive that I’d already bought and was sat next to the computer ready to go….. learn my lesson!).  And then losing all of the work I’d done on a photobook in Lightroom because the file with all my work in was corrupted when my computer crashed meant that I’ve had to redo several weeks’ work from last Summer (at least I had backups of all the photographs, so things could have been worse) before being in a place where I wanted to start generating anything new.  Don’t get me started on Apple either – my computer is a relatively new iMac and having seen that it has been absolutely designed not to be repaired by anyone other than Apple (what’s wrong with a few screws for goodness’s sake?  It should not need a hot air gun to undo a computer!) I’m not sure I’m quite as impressed as I was…..

Anyway, we’re moving on…. and as I’m soon to go to Havana for a ten day photography trip I thought I really ought to try and get back in the saddle a little.  So given the temperature in London soared by several degrees to something quite mild today, I grabbed the camera and a lens (nifty fifty) and wandered down to the South Bank to try and get back into the zone.

I’m not sure what I made of the 50mm to be honest.  I think my natural inclination would be go either a bit wider (bit like me, sadly) or a bit longer, and I’ve ended up cropping a few of these images more, but I think I’m going to persevere a bit longer until I get back into the groove with it.

I do like using prime lenses though – after a while you develop a pretty good sense of exactly what the field of view is going to look like, and there’s no denying they’re tiny compared to fast aperture zoom lenses – even mounted on a full frame dSLR (Nikon df), nobody really noticed me and the whole lot was pretty compact and discrete.

I’m liking the image quality too – not much distortion, few aberrations and plenty sharp as soon as you stop things down a little.  At f1.4 the Nikkor AF-D isn’t exactly a bokeh -monster though – out of focus highlights have quite harsh rings which are emphasised in the monochrome treatment below, but I can live with it and put it down to “character”:

It was lovely to just have a couple of hours to wander around and concentrate on the moment; I could have done with longer to be honest, and suspect that if I’d wandered less than I did, I’d probably have ended up with some stronger images.

But overall, I’m pleased – it was nice to get some fresh photographs, lovely to be out and have some me-time, and also rather nice to come back and have to do remarkably little by way of post-processing bar some basic black and white conversions in SilverEfex – one thing that I’m really pleased by is that if I use the Nikon in M mode but with auto ISO it seems to get the exposure exactly as I would want it to almost every single time – better than any other camera I’ve used in that regard. 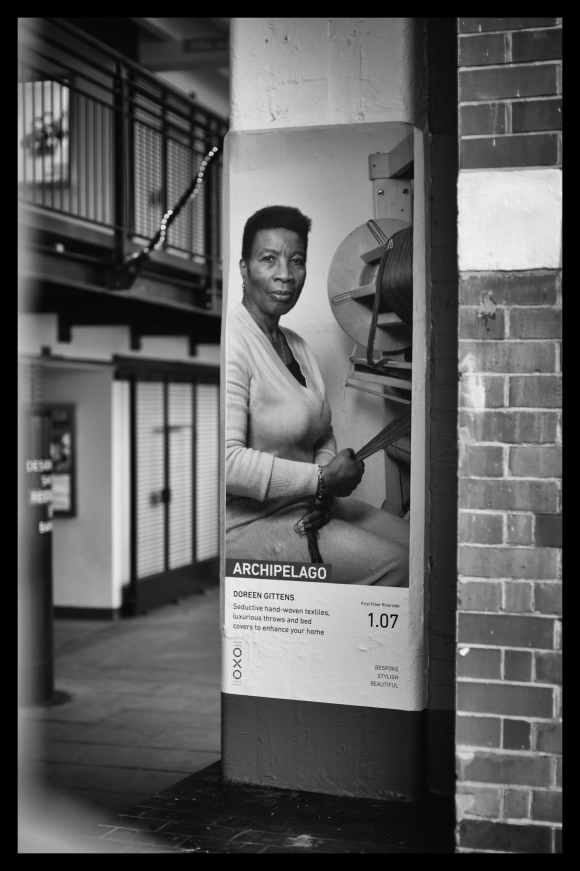 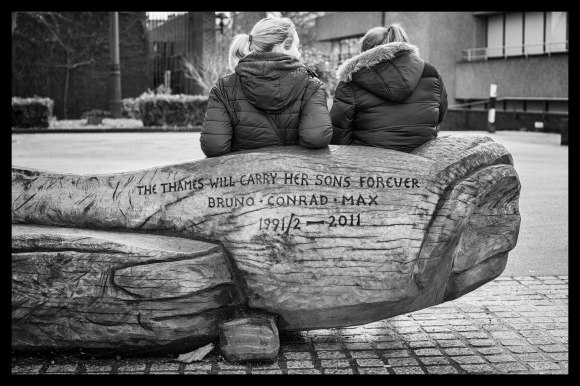 I’m hoping it won’t be as long until my next post – and I’m also hoping for some more interesting subject matter, but in the meantime I hope this post might have inspired someone to pick up their camera and a lens and just get back out there again.