My last post was about my EBay bargain of the century – a Yashica TL Electro 35mm SLR bought for the princely sum of £3:90 plus £2 postage.  This post follows a bit of TLC in the form of new light seals (helped along by a nice glass of wine and some decent music as recommended by Jon Goodman who supplied the kit), and the first roll of film – Agfa Vista which is available from Poundland for, you guessed it, £1.  I understand it’s actually a rebranded Fujifilm but no problems with that – in fact it struck me after doing the processing that the colours aren’t dissimilar to the slightly muted “Classic Chrome” profile I get from my Fuji digital cameras.

The first thing that pleased me was the whole experience of using film in a completely manual camera – I had to slow down and think; no bad thing.  And most of the exposures came out well – the exposure meter is obviously doing a decent job, because I adjusted the exposure value up or down pretty much exactly as I would have done with a modern camera and got the results I wanted.  I guess that may also be partly down to print film being much more forgiving than digital on that front. 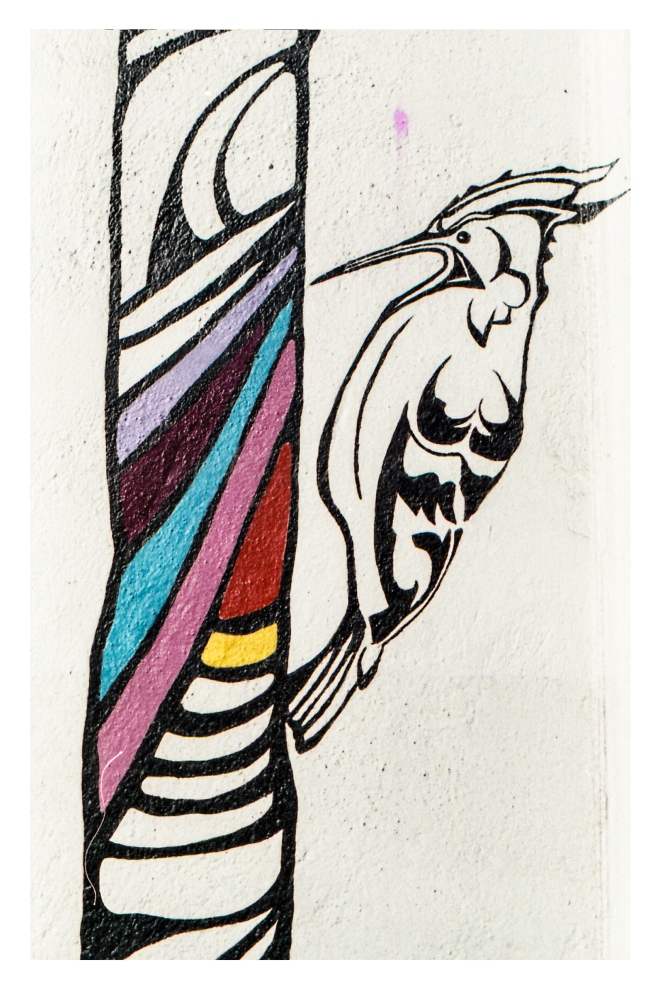 I’ve never processed a C41 film before so this was also something of a first for me.  I bought a Rollei Digibase kit that is good for about 10 rolls of film, spent a little while last Friday evening mixing all the chemicals up, and about half an hour on Saturday morning remembering how to load a film spiral and home-developing my first ever roll of colour film.  I’m not sure I got it quite right – the colours were a little muted and needed a bit of a boost after scanning into Lightroom, which I think may be either to do with temperature or developing time, but I’ve got another 9 rolls of film and hopefully practise will make perfect.

And on the subject of scanning, I could probably do with a better one really.  I’ve got an Epson V370 and I reckon I can easily get a decent 7″x 5″ from it, and probably a perfectly usable 10″x 8″.  Not sure I’d go much higher though – I’d need to use digital interpolation (OnOne Perfect Resize aka Genuine Fractals) even to get the best 7″x 5″ I think.  That said, my scans were easily as good as anything I got from high street film processors when I paid for the service from them – and probably better than some.

So the bottom line is that I really enjoyed some ‘old school’ photography and particularly enjoyed doing the film processing at home – it all felt like a bit more of an achievement than sending off to a lab.  And for that matter more of an achievement than shooting and reshooting on digital until you get the image you wanted in the first place.  I’m not sure I’d trust either myself or my ancient film camera for an important once-in-a-lifetime project.  But I am looking forward to taking it out for a bit of ‘Sunday driving’ every now and again.

Finally for those interested, the lens used for these is a beautiful old Pentax Super Takumar 55mm/1.8 M42 lens.  It’s in stunning condition and I intend using it as a portrait lens on my Fuji digital cameras too – it’ll be great for that.  The build quality of this £25 EBay special puts nearly all modern lenses to shame unless you’re prepared to spend megabucks, and I think the image quality is none too shabby either.