Been spending rather a lot of spare time decorating recently – I need to get my spare room finished before the Christmas break and family visits.  So, combined with life in general, time for photography has been rare. 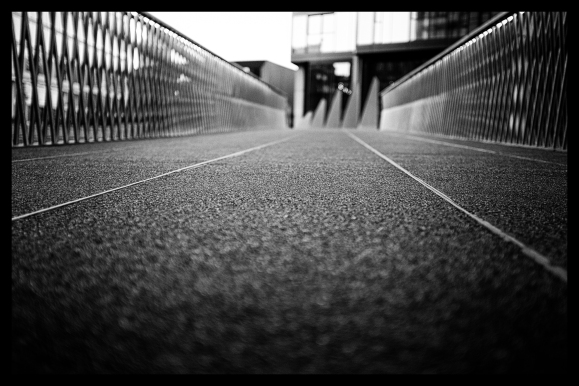 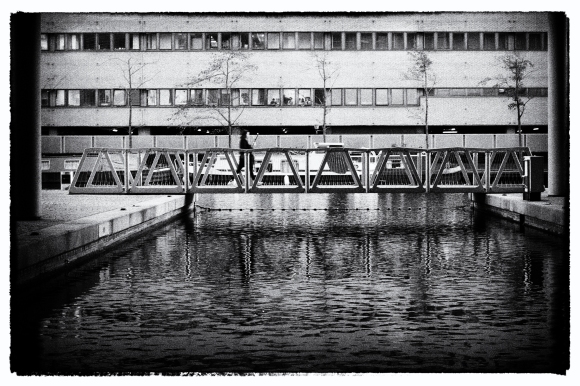 These photographs were all taken around Paddington (above) and Paternoster Square (below), and feature various functional architecture designed by Knight Architects and by Thomas Heatherwick. The photo above is of his ‘rolling bridge’ across Paddington Basin, and is preceded by a photo of the Knight Architects’ Fan Bridge just around the corner.  For further details of these amazing pieces of design see the following links:

Nearby was the HQ of a well known British department store with Heatherwick designed vents.  Sadly as soon as I took a photo of those, a security guard popped out and asked me to delete them from my memory card because of the ‘Data Protection Act’.  Absolutely bonkers and clearly nothing to do with data protection at all, but we had too much to do to spend ages arguing with him; besides, he didn’t ask my daughter to delete the photos she’d taken and he hadn’t noticed.

At this time of the year it gets dark quickly, so the light had mostly gone by the time we got to our final destination – the Paternoster Vents (also known as Angel’s Wings) close to St Paul’s Cathedral. 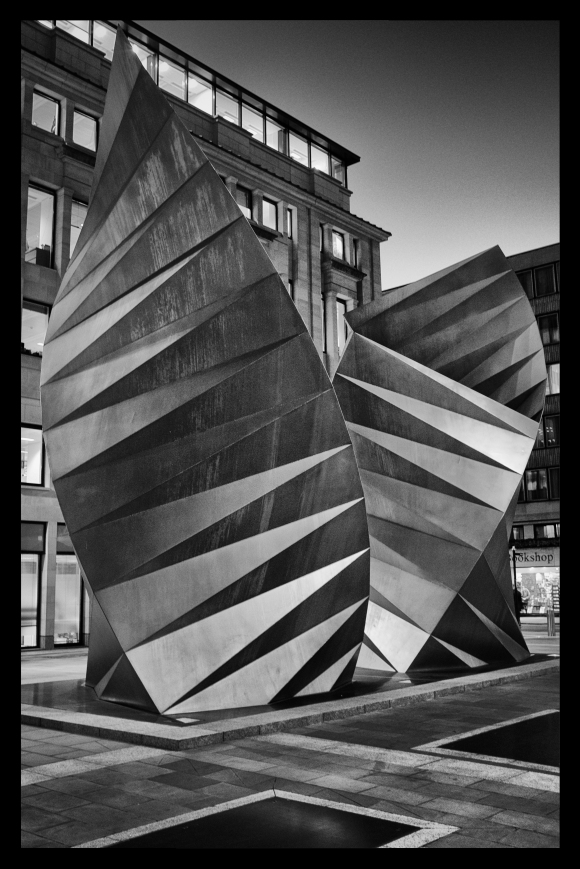 I could have spent a long time here but I was running late for a colleague’s leaving-do from work so grabbed a few quick shots before heading off as it was beer o’clock.  I’ll be back though – it’s walking distance from the hospital where I work and with time and patience I think there are some great images to be made here. 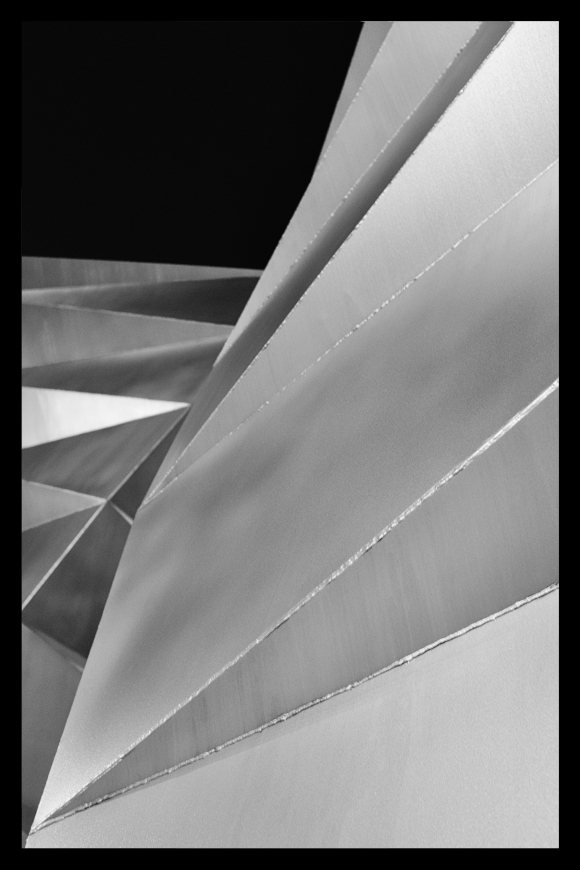 This little set was also a nice ‘one camera one lens’ project – I was using a Fuji X100S so it only has one focal length and I had to zoom with my feet accordingly.  It’s a lovely camera to use in the city.

Hopefully there’ll be more daughter-inspired projects to come…including some involving film as she has a darkroom at her University and I have my Yashica TL Electro and a load of film from Poundland that needs to be used.  Watch this space.