Well I can’t remember ever seeing graffiti inspired by ageing and let’s be honest slightly unfashionable rock band Supertramp before… and then I came across this plastered on the side of a local building on my way to Brixton tube station this week.  The lyrics are from ‘The Logical Song’, a protest against the education system which hit the record players (not ‘turntables’ in those days) all of 35+ years ago.  Funny how the lyrics seem quite appropriate in a different modern context too.

Little did I know that my journey was, however, about to get a whole lot worse…. this was the sight that greeted me once I’d reached the tube – it took nearly 10 minutes to get to the platform.  It was a good service.  Alternative facts.  Reminder to self: need to start cycling to work again soon. 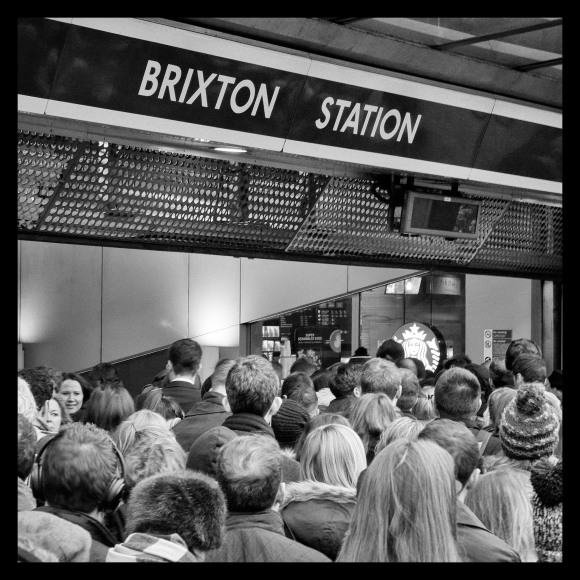 On a much more pleasant note, however, I recently visited Bristol, where I went to college many decades ago (not so long after The Logical Song had charted, actually) and had a wonderful weekend with a group of friends some of whom I’d barely seen since the  mid-1980s.  It was amazing how, despite so many experiences we’d all variously had over the intervening years, we just clicked, picked up where we’d left off and the time just dissolved.  I think we even convinced ourselves that we’d barely aged… well, until someone rather unhelpfully dug out some old photos from the time and posted a reminder on Facebook.  Reminder to self: don’t read Facebook.

Despite being quite keen on the whole photography thing, I only took a few shots during the trip because catching up with each other was a bigger priority.  We spent a lovely afternoon in and around Clifton and here are a few images around the famous suspension bridge built by Brunel to cross the Avon Gorge: 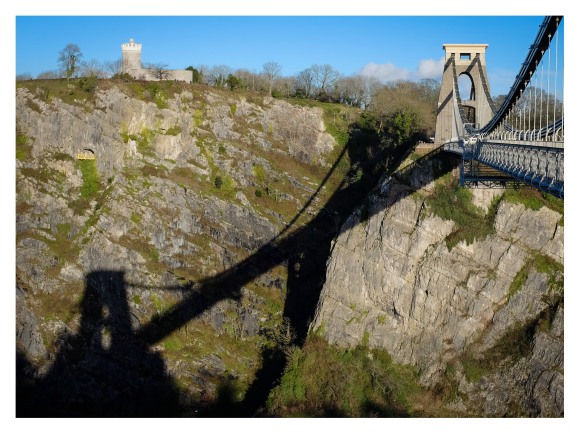 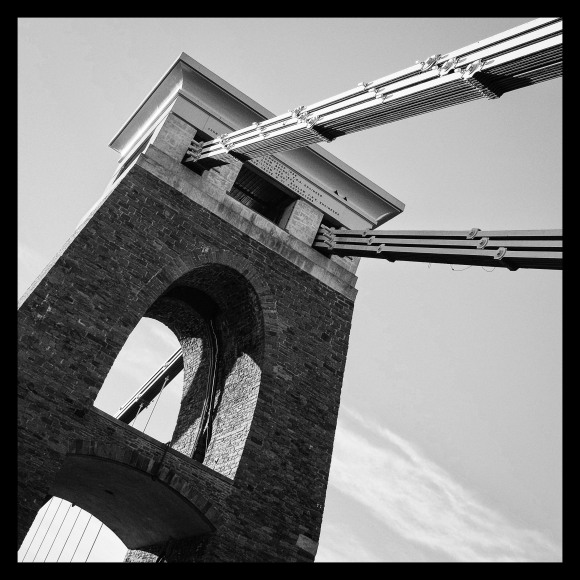 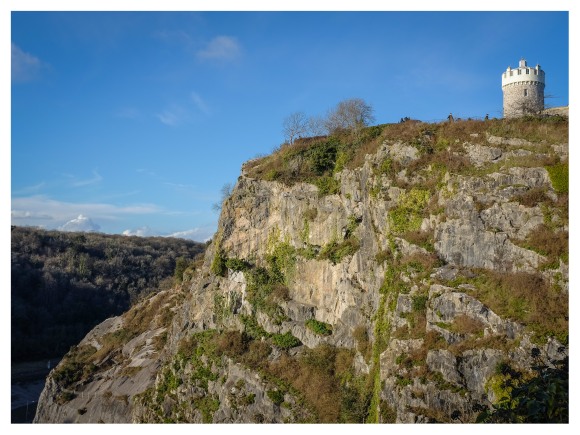 And a last thought from Clifton Village before I sign off – couldn’t agree more…. 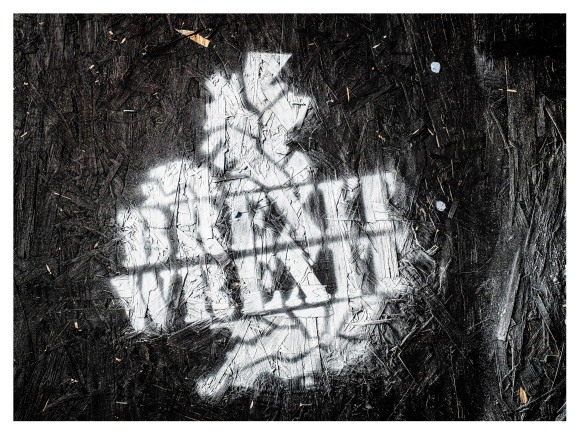